Hello, Happy Sunday and Welcome to the Farm! I hope everyone had a very Merry Christmas and that all are looking forward to a very happy New Year. 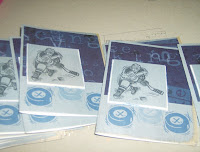 Now that most of us are settling back into a normal (snort, snort, NORMAL?) routine, we're getting back to some of those things we've been neglecting in order to get ready for our holidays. One of the things I'll be doing is going to a hockey game. I **HEART** HOCKEY!

Although I hate the cold outside, for some strange reason it seems to be entirely different when it's cold inside and there are two teams going at it on the ice. There is no feeling of cold, just the feeling of anticipation of what will happen next. Which team will be able to shoot the puck, make the next goal, wave their stick for success? How many fans are screaming, cheering, booing and jeering? Terms like icing, slapshot, blue line, hat-trick, high stick and hip-checking (not to be confused with the very common "breaking a hip") are thrown out like crazy, as each and every fan wants to see something different from their team of choice. OR, we just want to see them cream the other team. (Oh, did I say that out loud? Oops, my bad...)

We hockey fans get wound up worse than a cuckoo clock that won't shut up and WE LOVE IT. There's nothing like a goalie making a save, a defenseman making a great pass to a fellow defenseman, watching a power play and seeing those jerseyed players skating around like they own the ice. There's also nothing like people looking at you strangely when they see you tying your husband to the seat so he can't get up and yell (aka...getting in your way because you're short). The emotion and the anticipation are uncomparable to anything I've ever seen.

Keeping in mind that I like the game just a little (hee hee hee), I made this card for a masculine card swap that I participated in with my monthly card swap group. Did I mention that I like hockey? 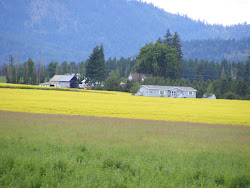 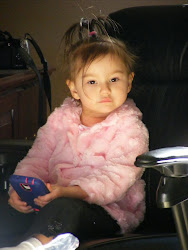 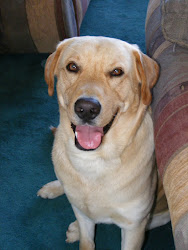 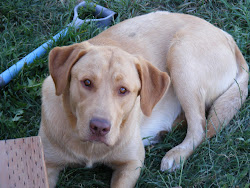